Movies like The Sisterhood of the Traveling Pants, The Holiday, and Notting Hill had built an image in our minds that whenever we travel to a different country, there’s a possibility that we could meet a very  romantic men who could sweep us off our feet. A man who will hold our hand while strolling through their country’s finest tourist spots. A man who will take us on a date to the best local restaurants. And a man who will give us a goodbye kiss at the front of our hotel.

Ohh.. such lovely thoughts. Of course all of the money spent on an expensive, international vacation is worth it just to have this romantic experience!  Right?

Here are the countries where you may just meet romantic men who will turn those movie fantasies of yours into reality:

It’s part of the South American continent where men more passionate and fiery. They consider themselves more capable of wooing the female population than any other group of men could. Their confidence alone is already impressive, isn’t it? 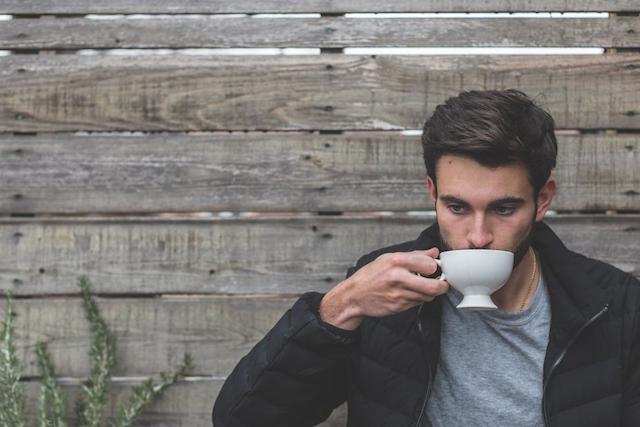 When God created the most attractive and sexiest human beings on earth, I think He intentionally distributed most of them in this country. Brazil is home to numerous beaches where you can find the best bikini bodies around. It’s like a Victoria’s Secret Fashion Show everyday.

Brazilian men take their emotions seriously and they often translate them in sensual samba moves.

It’s also the location where you can find some of the most romantic and sexiest men in the world. Brazilian men take their emotions seriously and they often translate them in sensual samba moves. They are definitely not shy about their sexuality. So, make sure you work on your samba moves before you visit Brazil.

The country that has a national language called, “la langue de l’amour,” or the language of love. This country is also famous for a certain French kiss. French men are known to be very affectionate and showy about their appreciation. Although they’ve got quite a temper, you’ll still find them endearing and irresistible.

Home of the bullfighters, tomato festivals, and endless paellas. Although this country has embraced modernization, it kept its culture and religious traits intact. The majority of the population’s religion is Roman Catholic. So when a Spanish man falls in love with you, you’re guaranteed that there’s no other woman involved. They believe in monogamous relationships and “til death do us part.”

Yes, they believe in monogamous relationships and “til death do us part.”

It’s an Arab country that has openly welcomed modernization. Lebanese men are known to be very generous with gifts of jewelry, chocolate, and other material things just to show affection. So, have you decided where to go to on your next vacation? It’s okay to mingle with the opposite sex as long as you know your limitations and you maintain your boundaries.

After Giving Up on Finding Romance in Italy, This is What Happened

Traveling Solo and Falling in Lust: A Conversation with

5 Countries with the Most Romantic Men photo credits by Unsplash.

Sarah Grace Del Rosario is a travel ambassador and blogger for Deck Chair Cruising. They offer Australian cruises to those looking for a sea-based adventure. Despite her busy schedule, she never forgets to indulge in her wanderlust.

Sarah Grace Del Rosario is a blogger for The Thrifty Senyorita.

3 thoughts on “5 Countries with the Most Romantic Men”